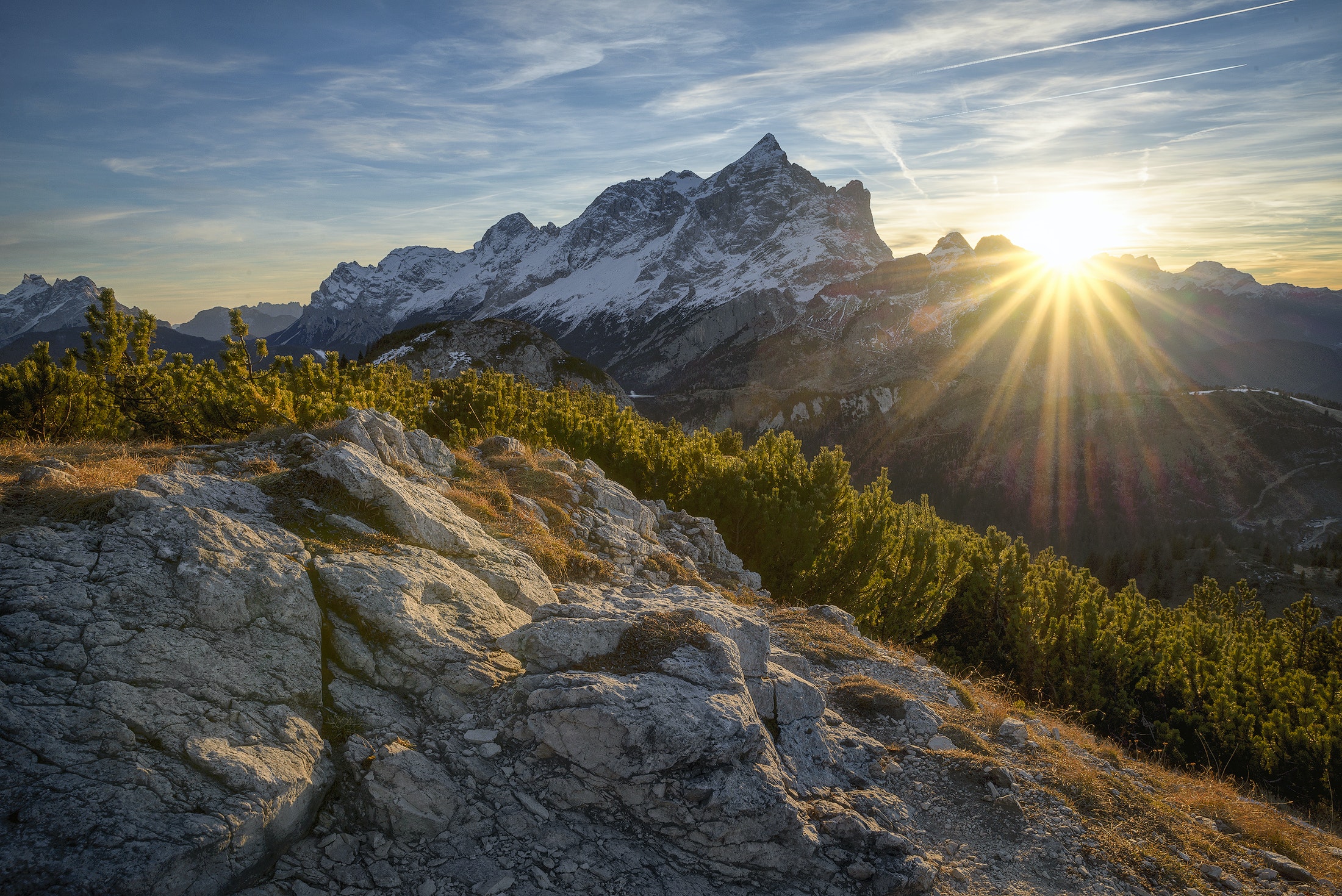 On December 11, Mountain Day is celebrated and the question arises: Why is there a Mountain Day? The question is answered with another question: Why not? This article shows the importance of mountains and why their conservation is key to life on the planet.

The growing interest in the importance of mountains and their preservation led the General Assembly to declare 2002 as the International Year of Mountains, a factor that prompted the first International Day to be celebrated in 2003.

Did you know that mountains are home to 15% of the world’s population and approximately half of the world’s biodiversity reserve. They also provide freshwater for more than half of humanity. About 1.6 billion people depend on forests for their livelihoods, including 70 million indigenous people. Forests are home to more than 80% of all terrestrial species of animals, plants and insects.

Mountains are heavily threatened by climate change and overexploitation. As mountain glaciers melt, highlanders among the world’s poorest people face greater difficulties in surviving natural disasters. Add to this the fact that such melting at an unprecedented rate threatens the freshwater supply of millions of people.

This real problem affects every living thing on the planet, so it is imperative that we reduce our carbon footprint and take care of this incredible natural treasure.

Enjoying the mountains is a right of all living beings that inhabit the planet, so it is important to raise awareness of sustainable tourism in the mountains.

Sustainable mountain tourism can help create additional sustainable livelihood options and promote poverty alleviation and social inclusion, as well as landscape and biodiversity conservation. It is a way to preserve natural, cultural and spiritual heritage, to promote local crafts and high-value products, and to celebrate many traditional practices such as local festivals or sports such as mountain biking.

Tourism in the mountains attracts 15 to 20 percent of the world’s tourism. However, tourism is one of the sectors that has been most affected by the Covid-19 pandemic. In the mountains, the restrictions imposed by the pandemic have exacerbated the vulnerabilities of mountain communities.

It is important to promote sports tourism with awareness.

There are many mountain sports, such as cycling, skiing and snowboarding among others.

Bicycles are usually made of aluminum, titanium, carbon or other alloys as light as possible, have front suspension and travel from 100 to 210mm, which can be spring, oil, air or both systems combined; some also use suspension for the rear wheel, usually with a hinge system on the bicycle frame.

Among the sports practiced in the mountains we can appreciate skiing and snowboarding, among others. Skiing is a mountain sport that consists of sliding down the snow, by means of two boards attached to the sole of the skier’s boots by means of mechanic-robotic bindings.  Skiing is practiced all year round, as there are places with glaciers such as Tignes in France. In Europe, the start of the skiing season begins at the end of October and usually ends in March.

Snowboarding, a sport that is gaining more and more followers every day.

Snowboarding is a mountain sport practiced in winter. This extreme sport consists of using a board to slide on a slope covered by snow. The basic equipment to practice it are the mentioned board, bindings and boots.

Snowboarding was added to the Winter Olympics program in 2015.

The first U.S. National Snowboard Race was held in 1982 at Suicide Six, Vermont. The first World Halfpipe Championships were held in 1983, Soda Springs, California. The first World Cup was held in 1985 in Zürs, Austria. It had its beginnings in 1965 when Sherman Poppen, an engineer from Muskegon, Michigan, invented a toy for his daughters by putting two skis together and tying them to a rope with which to have control over the board. He called it a snurfer.

At TransSport we have reached an agreement with AllTricks and Ski-Planet for our customers to enjoy mountain sports with excellent benefits and discounts. For more information you can click on the banners or write us a message. 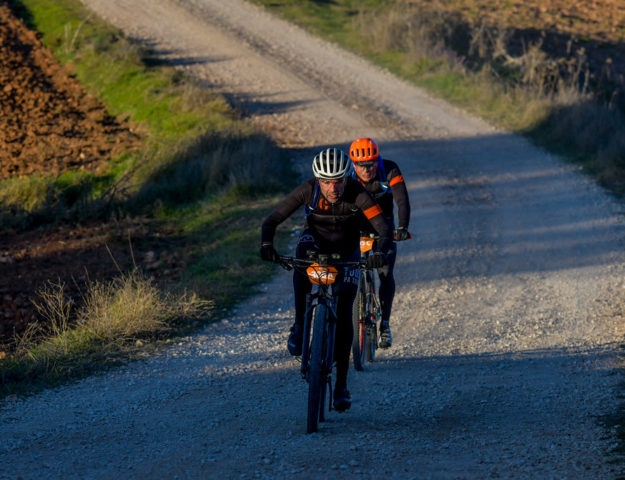 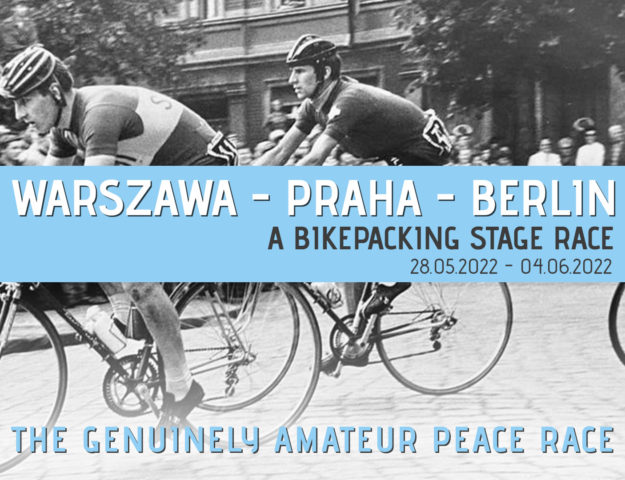 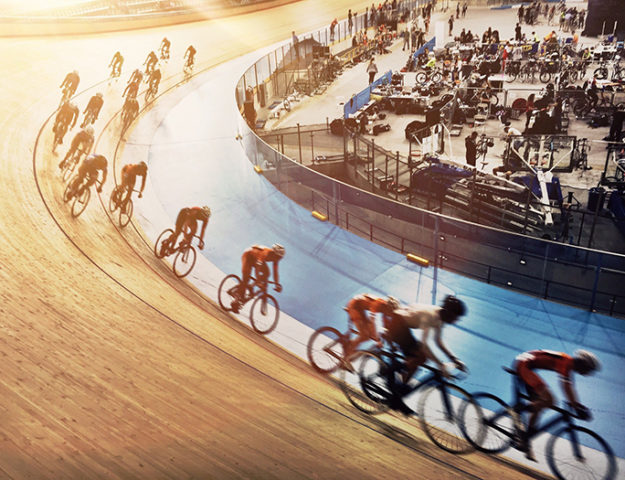